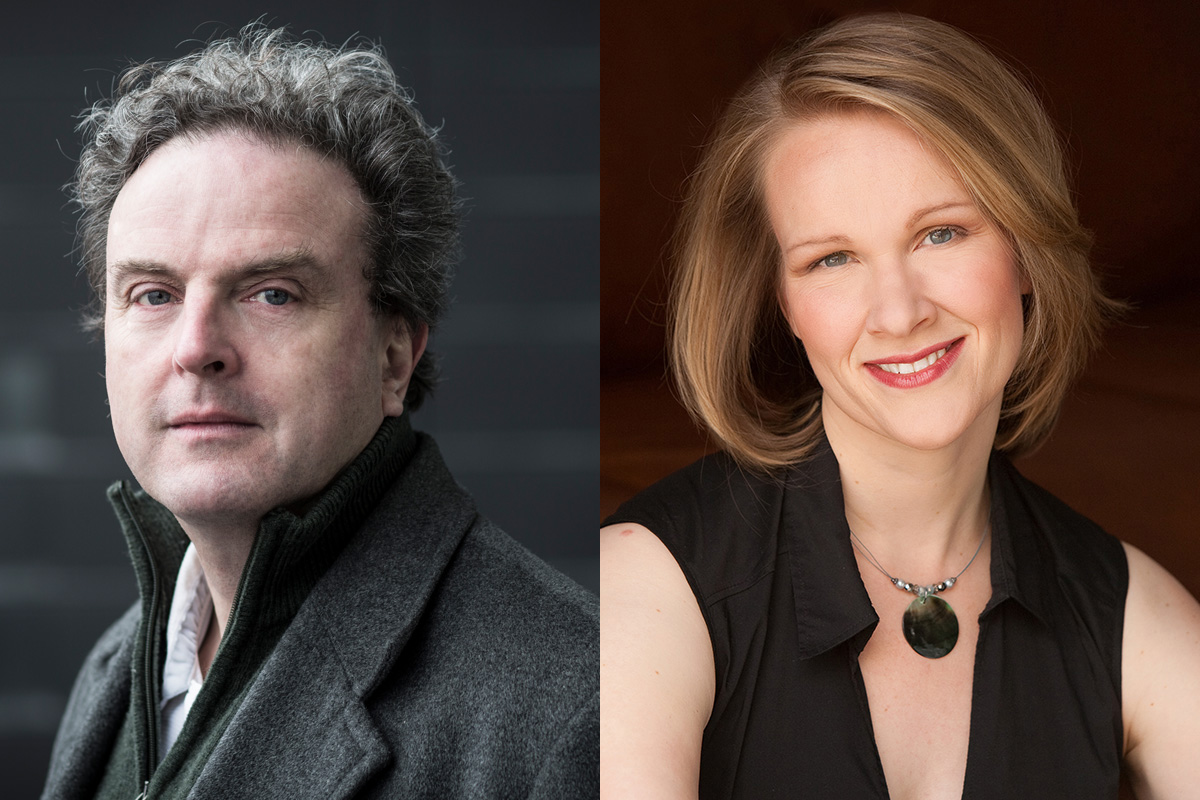 Because of unforeseen circumstances we regret to announce that Robin Blaze is unable to perform at this event. We are delighted that his distinguished colleague counter-tenor Michael Chance CBE is able to take his place. The programme will remain largely unaffected.

Michael Chance, his counter-tenor coppery gold as the Voice of Apollo.
The Times, on DEATH IN VENICE

Tickets on the door £14 (or at a discount via Ticketweb)