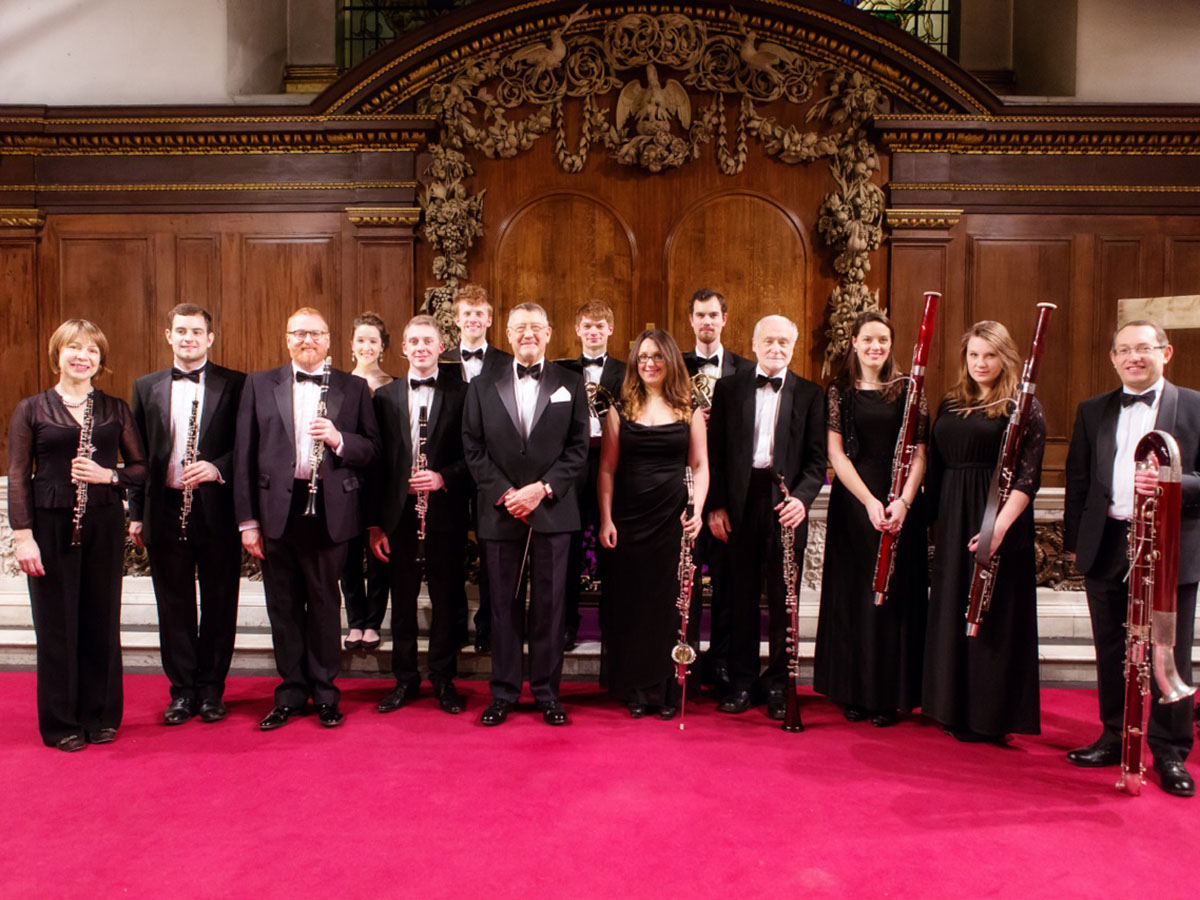 Tom Higgins studied conducting at the Guildhall School of Music and Drama, winning a silver medal with honours in his first year. He continued his studies with James Lockhart, formerly Music Director of the Kassel Opera House in Germany.  During a four-year association with London’s Opera Holland Park he directed the Royal Philharmonic Orchestra. His diverse operatic repertoire includes more than 50 works for the stage, ranging from Mozart’s The Magic Flute to Menotti’sThe Consul.  He made his German debut in 2003 when he conducted the New Year’s Day Concert with Dresden’s Staatsoperetten Orchestra. While he has conducted leading British orchestras, he is also keen to promote Britain’s fine tradition of wind band playing. His two most recent CDs feature the London Symphonic Concert Band: The Crown Imperial (SOMM 0138) and Elgar and his Peers (SOMM 0170).

Thames Concerts is one of London’s premiere recital series (established in the 1960s). Despite ongoing challenges to the whole music industry relating to the Covid-19 situation, we are proud that our concerts will continue to take place in a safe, regulated environment, the home of the series, St Andrew’s Church, Surbiton.

Admission £16 on the door (or at an advance discount via Ticketweb). 10% off on your concert day at the following local establishments:
(Show your email/programme to staff)